The top two studies linked and excerpted below are from 2017. Years later, combining paclitaxel and gemcitbine is probably pretty common. Or it should be…

Skip ahead a half-dozen or so years. Pancreatic cancer is still an aggressive cancer that conventional oncology has difficulty treating.

For the record, curcumin also kills my cancer, multiple myeloma, an “incurable blood cancer” that I was diagnosed with in early 1994.

There are real, measurable positive results for pancreatic cancer patients in the study linked and excerpted below. But like all studies, a careful study of the facts must be applied. 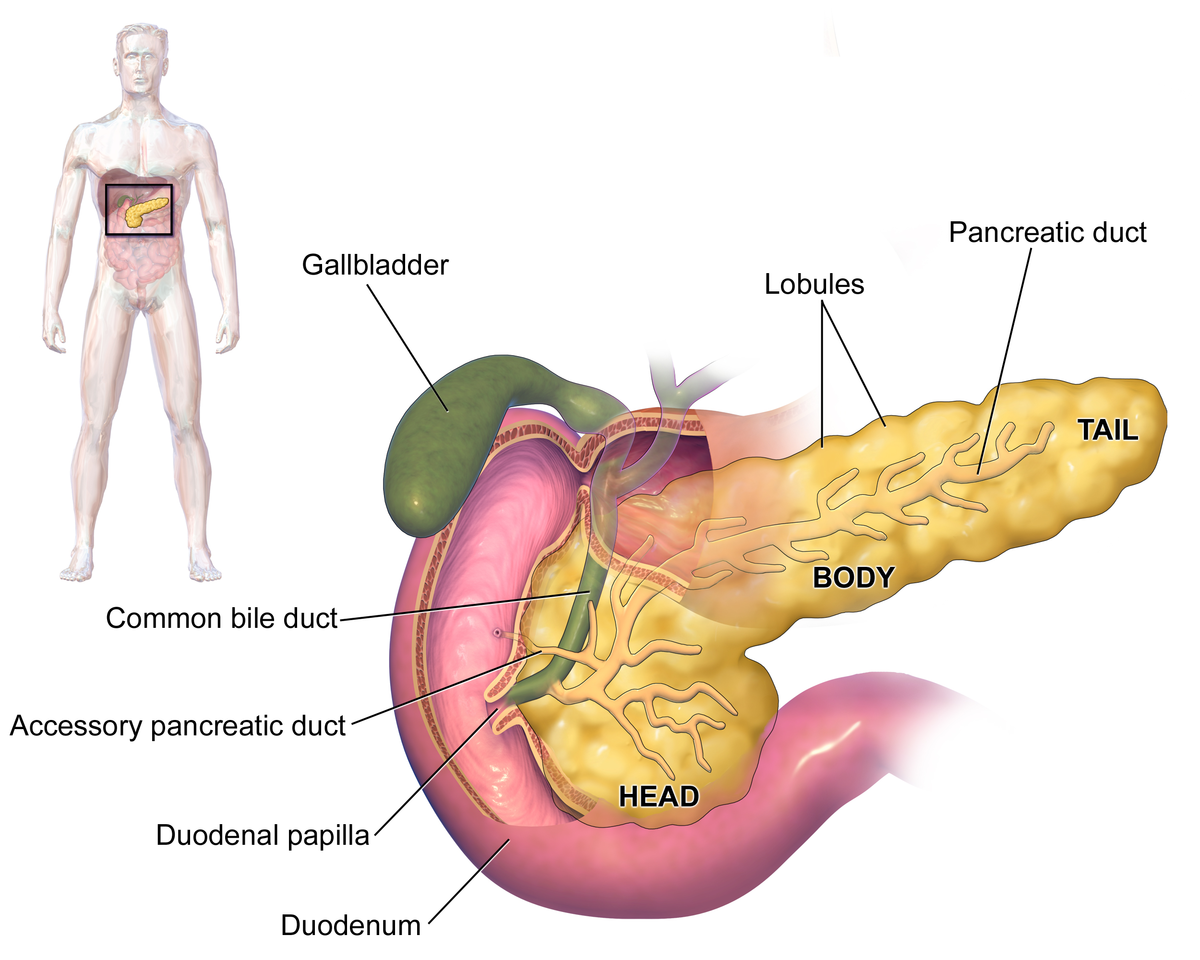 Have you been diagnosed with pancreatic cancer? What stage? Scroll down the page, post a question or comment and I will reply to you ASAP.

After treatment, two patients had no evidence of disease and are alive over three years after starting this regimen. This is very rare with traditional chemotherapy…”

Of the 24 evaluable patients (those whose response to a treatment could be measured because enough information was collected) who were enrolled in the study:

A modified regimen of biweekly gemcitabine and nab-paclitaxel in patients with metastatic pancreatic cancer is both tolerable and effective: a retrospective analysis

“Treatment with nab-paclitaxel with gemcitabine demonstrates a survival advantage when compared with single-agent gemcitabine. However, the combination is associated with significant toxicities, leading to a high rate of drug discontinuation. We implemented a modified regimen of gemcitabine and nab-paclitaxel (mGNabP) in an attempt to minimize toxicities while maintaining efficacy…

A modified regimen of biweekly nab-paclitaxel with gemcitabine is associated with a lower cost, acceptable toxicity profile and appears to be relatively effective in pancreatic cancer…”

“Protein-bound paclitaxel, also known as nanoparticle albumin–bound paclitaxel or nab-paclitaxel, is an injectableformulation of paclitaxel used to treat breast cancer, lung cancer and pancreatic cancer, among others… In this formulation, paclitaxel is bonded to albumin as a delivery vehicle.[4] It is manufactured and sold in the United States… where it is designated as an orphan drug as first-line treatment, in combination with gemcitabine, for the orphan disease “metastatic adenocarcinoma of the pancreas.”[5]“

“Curcumin is a natural compound extracted from turmeric (Curcuma longa), which has been reported to be a promising anti‑cancer drug in various human cancers. However, the effects of combination treatment of curcumin with gemcitabine or docetaxel on pancreatic cancer remains elusive.

Furthermore, the results from transmission electron microscope, DAPI staining experiments and western blot analysis revealed that curcumin may trigger apoptosis of PC cells via PARP/caspase‑3 signaling pathway and reinforced pro‑apoptotic ability of either gemcitabine or docetaxel.

In addition, curcumin exhibited marked suppressive ability on metastasis of PC cells by wound healing and matrigel‑transwell assay. Mechanistically, upregulation of TIMP1/TIMP2 with concomitant downregulation of MMP2/MMP9/N‑cadherin proteins may be involved in this process. In conclusion, curcumin showed synergistic anti‑cancer effects with either gemcitabine or docetaxel on PC cells…”