When used together, both Aronia and turmeric appear to elicit a one-two punch defense against brain cancer.

When diagnosed with brain cancer, the sad fact of the matter is that conventional (FDA approved) oncology can offer few effective therapies that don’t produce short partial remissions and serious side effects.

According to the article linked and excerpted below, Aronia

If you have been diagnosed with glioblastoma, a deadly form or brain cancer, please consider following an “integrative” path to manage your cancer, meaning combine both conventional/tradition therapies with non-conventional therapies such as Aronia

I am both a cancer survivor and cancer coach. My cancer, multiple myeloma, is considered to be incurable by conventional oncology. Yet here I am 24 plus years after my diagnosis in 1994.

I have been taking Curcumin

for years and believe it has helped me stay in complete remission since ’99. No, I don’t believe that integrative therapies such as Aronia

can permanently cure aggressive cancers such as multiple myeloma and glioblastoma. But I do believe integrative therapies can provide valuable therapeutic weapons over an above what conventional oncology can offer. 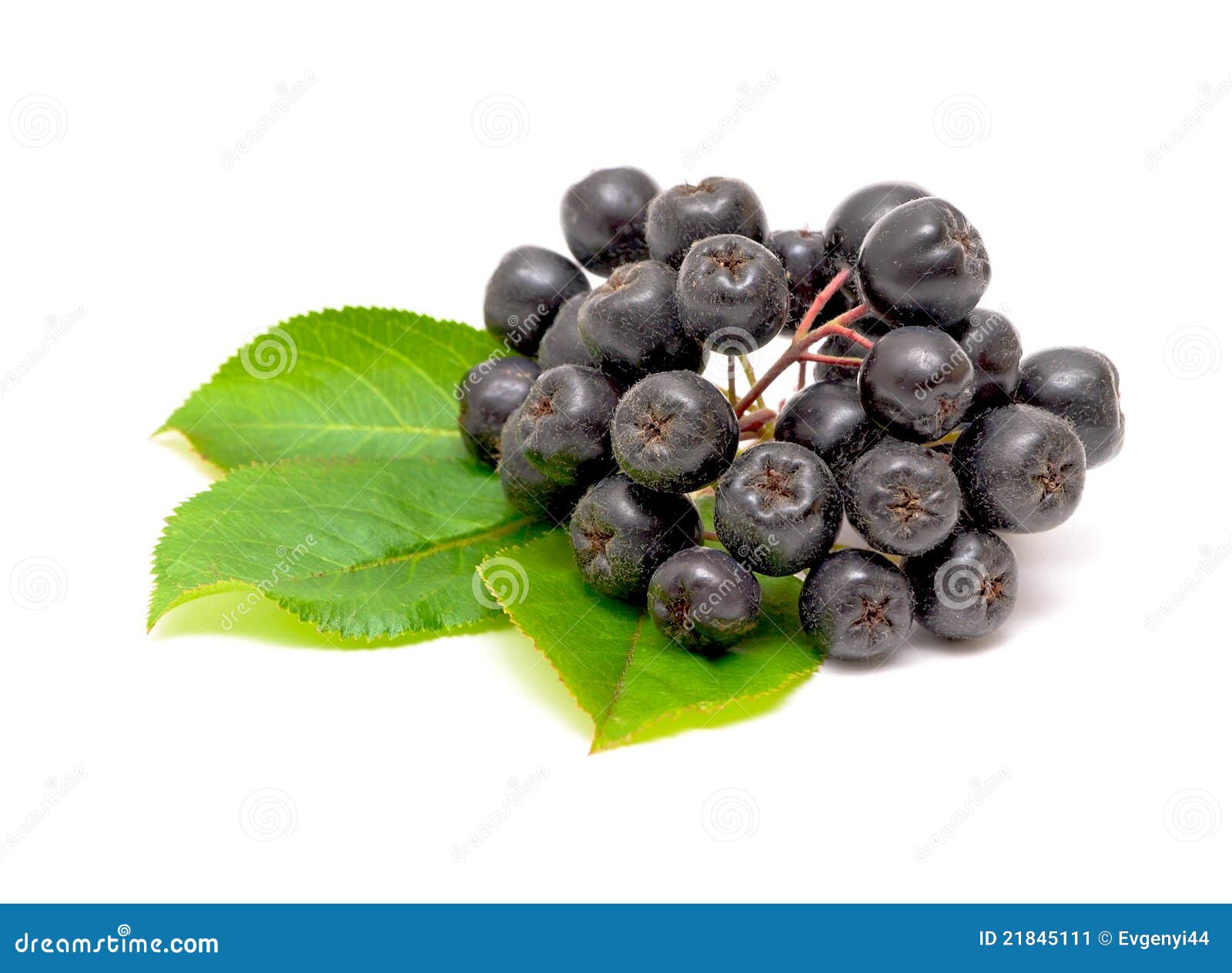 “Aronia melanocarpa (black chokeberry) has attracted scientific interest due to its deep purple, almost black pigmentation that arises from dense contents of polyphenols, especially anthocyanins… These values are among the highest measured in plants to date…”

For more information about non-conventional brain cancer therapies, scroll down the page, post a question or comment and I will reply ASAP.

“The study, which was published in the journal Oncology Reports, evaluated the effects of both Aronia and curcumin on a specific glioblastoma line of brain cancer cells known as U373…It turns out that Aronia berry, which is rich in anthocyanin flavonoids and other antioxidants and nutrients, is necrotic to the U373 cancer cell line, which means it actually kills cancer cells. And turmeric, which is abundant in the anticancer polyphenol curcumin, effectively induces apoptosis in U373, meaning that it stops this deadly cell line from producing new cells and spreading. When used together, both Aronia and turmeric appear to elicit a one-two punch defense against brain cancer.

According to a 2003 study published in the journal Anticancer Research, curcumin also suppresses the proliferation of many other types of cancer cells besides just brain cancer cells, and effectively blocks cancer tumors from forming, reproducing, and metastasizing (http://www.ncbi.nlm.nih.gov/pubmed/12680238). The Life Extension Foundation (LEF) recommends the highly-bioavailable BCM-95 variety of curcumin as the most effective form. (http://www.lef.org/magazine/mag2007/oct2007_report_curcumin_01.htm)”

The Most BioAvailable Curcumin Brands

The Most BioAvailable Curcumin Brands

I want to try these products

Both aronia and curcumin are sold through Amazon.