“Our data indicates that curcumin has a double effect on Malignant Mesothelioma cells through induction of pyroptosis while subsequently protecting against inflammation.”

Mesothelioma is a malignant cancer linked to exposure to asbestos. It commonly occurs in the lungs, abdomen and heart, and has a very poor prognosis. Physicians separate these types by the part of the mesothelium lining that’s affected, and the most common form is pleural mesothelioma of the lungs. Symptoms often include but aren’t limited to chest pain, shortness of breath, coughing, weight loss and lumps. There’s currently no cure for mesothelioma, and prevention is key. However aggressive forms of treatment, like Pneumonectomy, radiation and chemotherapy are readily available.

As a 20 plus year survivor of an incurable cancer I can attest to the importance of understanding “integrative” cancer therapy. In essence taking an integrative approach means that we thrown every known evidence-based therapy at our cancers. Me at multiple myeloma, you at mesothelioma.

has been well-studied for its ability to kill cancer in addition to integrate with chemotherapy to both enhance chemo’s efficacy while reducing its toxicity. 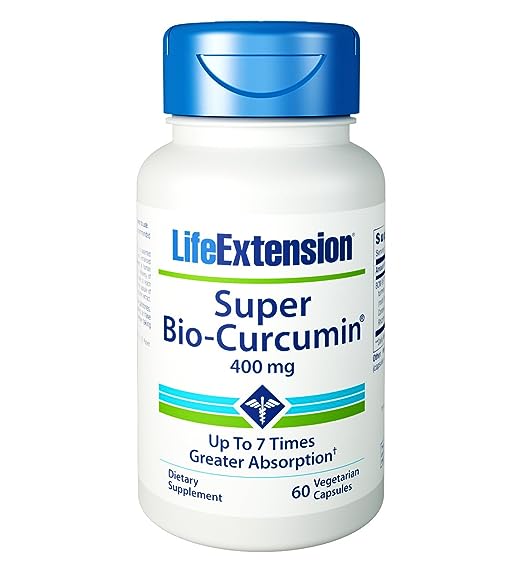 I supplement with Life Extension Super Bio Curcumin as this brand has been evaluated an approved by ConsumerLab.com, an independent testing service. Further, Life Extension’s formulation of Curcumin

is said to be more bioavailable, more absorbable.

I supplement with Wobenzym N. Wobenzym N, is a combination of enzymes with bromelain comprising about 30%.

I am both a cancer survivor and cancer coach. For more information about non-conventional, integrative therapies and mesothelioma, scroll down the page, post a question or comment and I will reply ASAP.

“Our data indicates that curcumin has a double effect on MM cells through induction of pyroptosis while subsequently protecting against inflammation.”

“Bromelain is an extract derived from the stems of pineapples, although it exists in all parts of the fresh plant and fruit, which has many uses. The extract has a history of folk and modern medicinal use. As a supplement it is thought to have anti-inflammatory effects….

Systemic enzyme therapy (consisting of combinations of proteolytic enzymes such as bromelain, trypsin, chymotrypsin, and papain) has been investigated in Europe to evaluate the efficacy of proteolytic enzymes in the treatment of breast, colorectal, and plasmacytoma cancer patients.[6] In mice with experimental colitis, 6 months of dietary bromelain from pineapple stem or from fresh juice decreased the severity of colonic inflammation and reduced the number of cancerous lesions in the colon.[7]…”

“Malignant peritoneal mesothelioma (MPM) expresses MUC1 and initial studies have shown that the viability of MPM cells is adversely affected by exposure to bromelain. Further, bromelain in combination with either 5-FU or cisplatin, the efficacy of the chemotherapeutic drug is enhanced. Hence, current evidence indicates that bromelain may have the potential of being developed into an effective anticancer agent for MPM.”

“The addition of bromelain increased the cytotoxicity of cisplatin significantly in both cell lines. However, 5-FU with bromelain did not show any significant increase in cytotoxicity. Bromelain-induced cell death is by apoptosis and autophagy. Bromelain has the potential of being developed as a therapeutic agent in MPM.”