“It may seem like the ultimate insult, but having survived breast cancer can put you at higher risk of additional health problems later in life…

2) chemo and or radiation is needed sometimes in order to kill your cancer.

I was diagnosed with chemotherapy-induced cardiomyopathy in late 2010.

The good news is that there are evidence-based, non-conventional therapies that research has shown can reduce or eliminate the damage done by chemo and radiation. 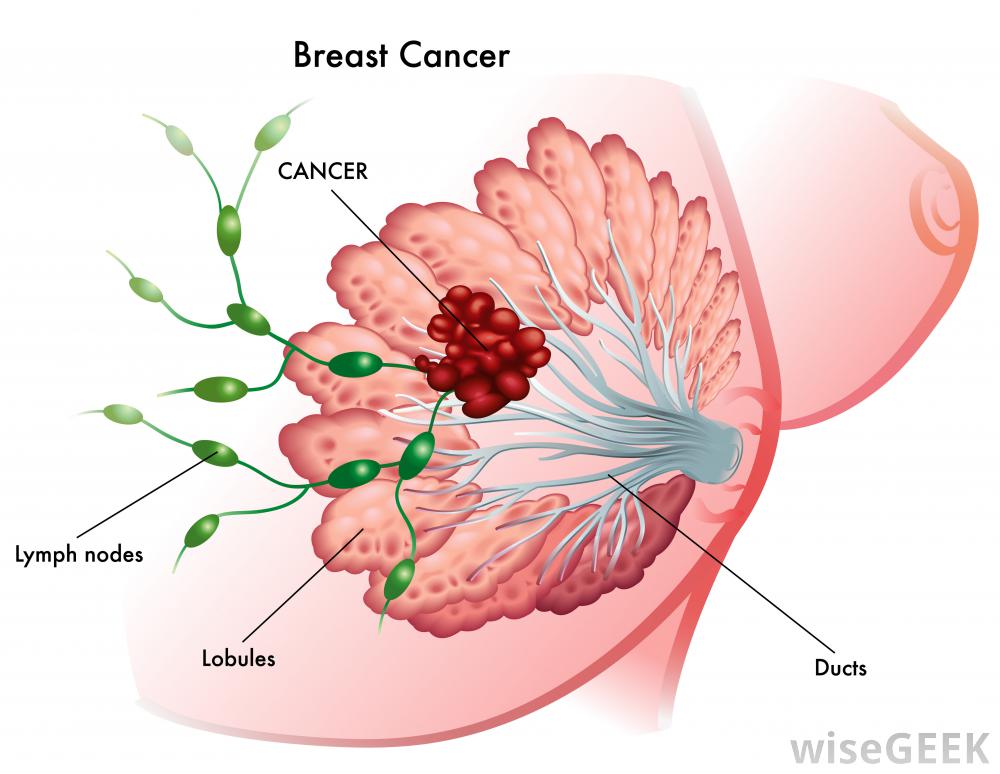 If you are a breast cancer patient about to undergo radiation anywhere near your heart please consider supplementing with resveratrol.

If you are about to undergo any of the chemotherapies that have been shown to cause heart damage (cytoxin, dox/adriamycin, etc.) please supplement with CoQ10.

Keep in mind that there are other lifestyle and nutritional therapies shown to help keep your heart healthy while you undergo toxic therapies.

Have you been diagnosed with breast cancer? If you would like to learn more about evidence-based non-toxic therapies please scroll down the page, post a question or comment and I will reply to you ASAP.

What’s the Connection Between Heart Disease and Breast Cancer?

“It may seem like the ultimate insult, but having survived breast cancer can put you at higher risk of additional health problems later in life…

However, some patients who’ve had radiation treatment and chemotherapy may be at higher risk of developing cardiovascular disease in what’s called a late side effect of treatment for breast cancer. This means that the heart problem may not surface for months or years after the conclusion of treatment…

According to a report in the journal EJC Supplements, an open-access companion journal to the European Journal of Cancer, cardiovascular disease is already the leading cause of death “accounting for 30 to 50 percent of all deaths in most developed countries. Because of this high background rate, even a minor increase in risk of CVD [resulting from cancer treatment] will have an important impact on morbidity and mortality...”

According to a 2016 article in the Cleveland Clinic Journal of Medicine, ischemic heart disease (a reduction in blood supply to the heart) is the most common cause of death after radiation treatments…

“Overall, compared with nonirradiated patients, patients who have undergone chest radiotherapy have a 2 percent higher absolute risk of cardiac morbidity and death at five years and a 23 percent increased absolute risk after 20 years,”

But [radiation can] also cause some damage to any healthy tissue” nearby. She says this is particularly true for patients having radiation treatments on the left breast, as the heart sits under that breast and is , therefore, closer to radiation beams in some cases…

Certain chemotherapies including anthracycline drugs and certain drugs within the Herceptin family of HER2 agonists have also been linked with an increased rate of cardiovascular disease in some breast cancer patients..

If this cardiac toxicity is noted early, “you can put people on heart medicines that help the heart recover in a certain proportion of patients.” But a change in cardiac health won’t always be obvious early on, she says. “Sometimes you’ll have an asymptomatic decline in your cardiac function – the squeezing of the heart muscle – and it only manifests when the person comes up with symptoms, which can be a several-year lag.”

DCIS and Overtreatment Therapies- Reduce Risk or Not? - PeopleBeatingCancer says 4 years ago