“The risk of diabetes (D) on dementia increased by about 1% per year. After about 10 years after diagnosis, patients with diabetes had an almost 30% increased risk of dementia…” 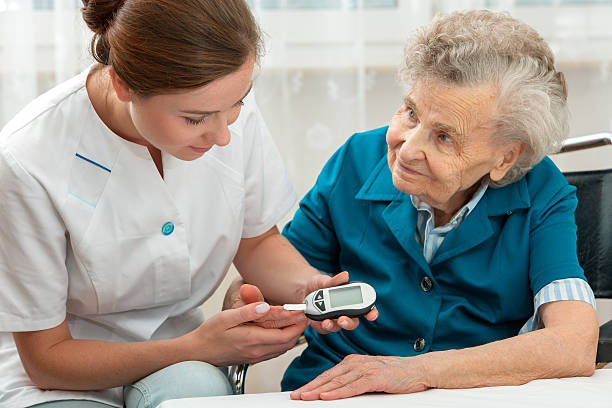 The most important sentence, in my opinion, in the article linked and excerpted below, appears to be almost an afterthought. “Diabetes drugs do not prevent the patient from Alzheimer’s Disease (AD).” Therein lies the problem. There are many safe, effective and well-researched nutritional therapies for both Alzheimer’s and Diabetes management.

The fact is that there are non-toxic, inexpensive, simple interventions that people can do to reduce their risk of Alzheimers. Talk to you doctor be these supplement may enhance conventional therpies that you might be taking.

I am a cancer survivor and cancer coach. I began supplementing with the non-toxic supplements below once I began to learn about the many health-promoting properties of curcumin, resveratrol, green tea, and omega 3. The brands I take are all sold by Life Extension Foundation. Each supplement has been evaluated and approved by Consumerlab.com, (for purity and content) a third party evaluation service.

“Seniors with newly diagnosed diabetes may have up to a 16% increase risk of Alzheimer’s, according to a Canadian study published online on July 27 in D Care…

Furthermore, whether diabetes onset in later life affects cognitive decline has also remained an open question. People who develop diabetes in later life may have been healthy for longer, so they may have had less exposure throughout life to risk factors for dementia…

The risk of diabetes on dementia increased by about 1% per year. After about 10 years after diagnosis, patients with diabetes had an almost 30% increased risk of dementia…

Prevention of vascular events including stroke and avoidance of severe hypoglycemic events might be beneficial in preventing or delaying the onset of dementia,”

The authors note that other clinical trials have also suggested that current medications for controlling blood glucose levels, blood pressure, and abnormal lipids do not prevent the development of dementia in seniors with diabetes, suggesting a need for more effective therapies to decrease dementia risk in this population.”