Editor’s Note: Though Nathan Mumford is the minority cancer PIC, he is much more than that. Nathan underwent an allogeneic bone marrow transplant at the age of eight and then underwent a cord blood stem cell transplant at the age of 24. Nathan had to undergo treatment for a second cancer that was caused by his high dose chemotherapy that Nathan had as an eight-year-old child.

The PeopleBeatingCancer- Side Effects Program-

At the suggestion of two close friends, Nathan created the KEM Cancer Foundation as a way to help sufferers of cancer, and their loved ones. The Foundation was named in honor of his mother who succumbed to breast cancer in 2005, Karen E. Mumford. 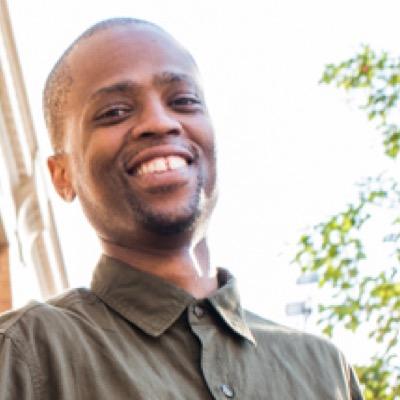 Nathan is a two time cancer survivor, battling Hodgkin’s disease in 1988, at the age of eight; and again in 2004, at twenty four, with Acute Myelogenous Leukemia. Diagnosed with Hodgkin’s as a child, doctors provided his parents with the chilling news of Nathan’s mere forty percent chance of survival, via chemotherapy treatment. As a young adult, doctors informed Nathan that through traditional treatments used to fight cancer, he had virtually a zero percent chance of surviving. His only opportunity at survival was by way of a new trial treatment that had not been widely used, a cord blood transplant.

Courageously fighting the grips of cancer and defying the odds that had been placed before him, he attempts to spread first hand insight in regard to dealing with the ailment, by way of his personal experience.

An avid guest speaker at various hospitals and churches, in his own words Nathan’s sole objective is to, “Give back to the cancer community in any way I can; and to allow cancer patients and their loved ones to benefit from my experiences. I attempt to share my battle with cancer, my mother’s loss to breast cancer, and the recent passing of my brother, Daymon, as vehicles to inspire others.”

Nathan is a 2003 graduate of Morehouse College, Atlanta, Georgia, where he received a Bachelor of Arts degree and majored in Business Administration. He currently resides in Cleveland Heights, Ohio, with his father, Mr. Forney L. Mumford Jr. When he is not too busy at the Foundation, Nathan enjoys supporting his local teams, the Cleveland Browns, Cavaliers, and Indians, as a loyal fan.

A Cancer Cure is Not Enough says 7 years ago

[…] The post below was written by Nathan Mumford, PBC profile in courage. […]