“Breast Cancer stem cells (CSCs) pose a serious obstacle to cancer therapy as they can be responsible for poor prognosis and tumour relapse.” 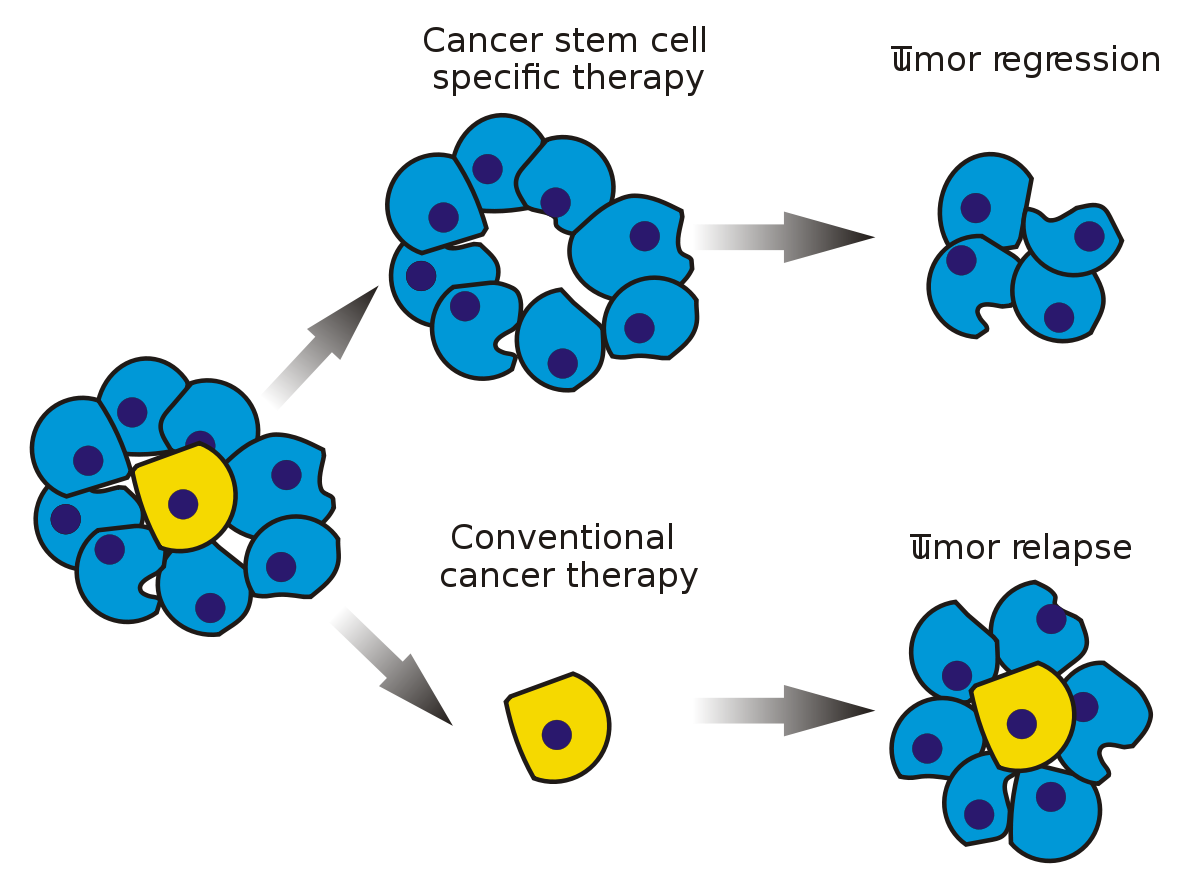 Of course no one can prevent a cancer relapse 100% of the time but I can provide studies that support how I have managed my own cancer since my diagnosis in 1994 and my complete remission in 1999.

Non-toxic, non-conventional nutritional supplementation is cytotoxic to breast cancer stem cells as well as integrative to conventional therapies such as cisplatin.

BC stem cells are thought to circulate in the blood system of BC patients that can grow to become a breast cancer relapse.

Yes, BC surgery, chemotherapy and radiation may have their place in the treatment of breast cancer. However, it is important for breast cancer patients to think about the long-term. All cancer survivors want to die not of their cancer but of old age.

Ginger and curcumin supplementation is one non-toxic therapy that can help you reach old age.

To learn of additional therapies, both conventional and non-conventional, to help you manage your cancer diagnosis, scroll down the page and post a question. Or click the cancer coaching button to the right.

“Cancer stem cells (CSCs) pose a serious obstacle to cancer therapy as they can be responsible for poor prognosis and tumour relapse. In this study, we have investigated inhibitory activity of the ginger-derived compound 6-shogaol against breast cancer cells both in monolayer and in cancer-stem cell-like spheroid culture…

Taxol, a drug widely used in breast cancer treatment, and curcumin, a compound earlier shown to be effective in inhibiting cancer stem-like spheroids [14], were used for comparison. The results showed that for both the cell types, 6-shogaol was effective in spheroids at concentrations that were 5 or 2 fold higher than the effective inhibitory concentrations in monolayer cells. In contrast, taxol, even though was highly active in monolayer cells, did not show activity against the spheroids even at 10000 fold higher concentration compared to 6-shogaol (Table 1). Curcumin was also found to be effective against MCF-7 spheroids as reported earlier [14]…

The Effect of Curcumin on Breast Cancer Cells

“Multidrug resistance (MDR) is a major obstacle to the chemotherapeutic treatment of breast cancer. The aim of this study is to investigate the mechanisms of curcumin induced increased chemosensitivity in MDR breast cancer cells.

Curcumin decreased CCAT1 and inactivated the PI3K/Akt/mTOR pathway which could both activate autophagy, sensitizing MDR breast cancer cells to cisplatin…”

I have stage 4 breast cancer. I am getting chemo monthly. My cancer is estrogen positive so I take Letrozole daily. I also take a monthly injection for my bones as cancer has mets to bone and liver. I have been trying many holistic remedies as well. I also try eating healthy and I try very hard to avoid hormones in cheese, butter, and meats. Do you think this supplement would help me ? I have been taking turmeric for quite awhile and at this time I have been drinking water infused with fresh ginger, organic cucumbers, and organic lemon. My last PETT scan showed increased activity in my liver and a new lession on spine. Thank you for your help.

I am sorry to read of your stage 4 BC diagnosis. I am a cancer coach specializing in the cancer I have, multiple myeloma. While I am not experienced with your situation I can say that you appear to be working to address the full spectrum of therapies for your situation- conventional, complementary, nutritional, etc. Yes, curcumin and ginger has been shown to be cytotoxic to BC. I have been supplementing with curcumin (Life Extension Foundation SuperBio Curcumin) since 1996 (even though our cancers are very different).

Good luck and hang in there,

David,
How much curcumin do you recommend daily for MM?
Thank you in advance,
Rebecca

The daily dose of curcumin is up to the person. It is based on the curcumin formula/brand, the status of their MM, side effects, etc. For example, I take one capsule, 400 mg, daily of a brand that is 40x regular curcumin. I am in complete remission.

In my experience, it is about the variety of anti-mm therapies taken by the MM patient- nutrition, Supplementation, lifestyle therapies, etc. etc.

James Norris says a couple of years ago

You can not use turmeric by itself because the turmeric will not absorb properly you will need to use black pepper in combination with turmeric..sift the two spices together into a nice medium pile and take with 8oz glass of water two-three times a day

You are correct. Curcumin is notoriously difficult to absorb into the bloodstream. Yes, pipeline increases curcumin absorbing into the blood stream.