I live with an increased risk of stroke. Rarely is a single evidence-based,  non-conventional therapy like green tea so clearly effective, inexpensive and easy. High-dose chemotherapy for a diagnosis of cancer in 12/95 led to chronic A-Fib in 12/10. Millions of people have atrial fibrillation.

We all are at an increased risk of stroke. 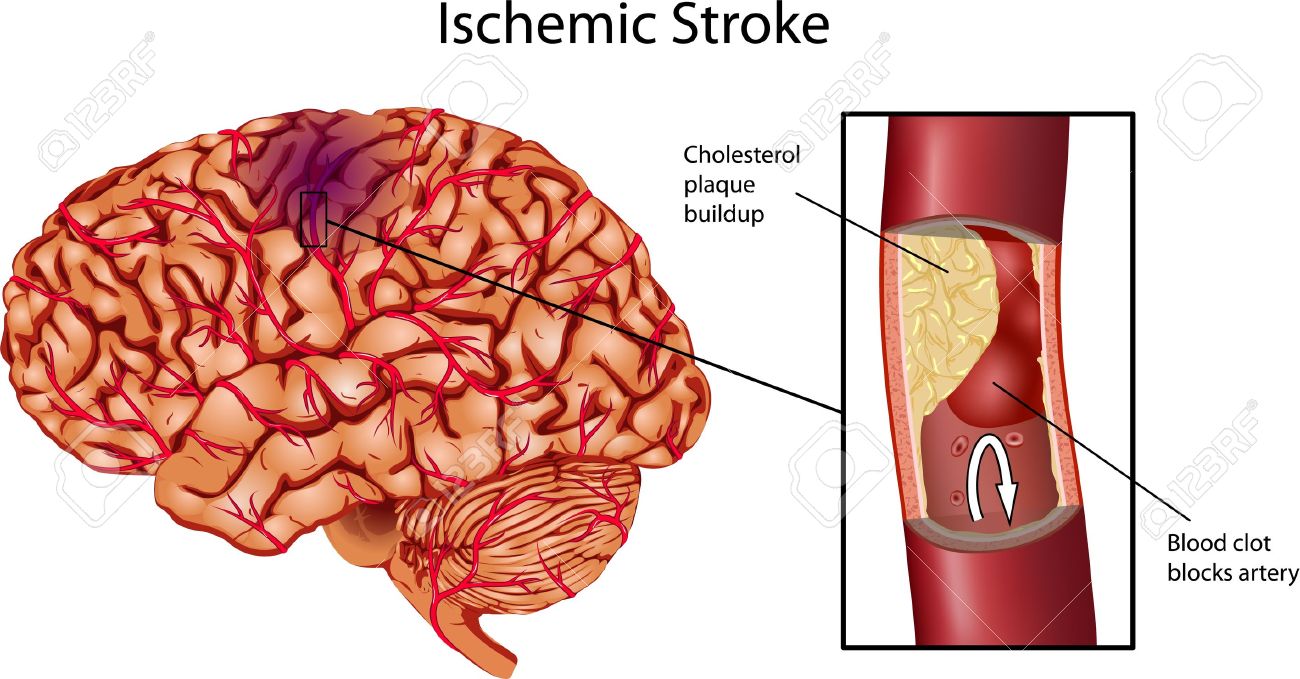 You may want to take a conventional blood thinner to reduce your risk of stroke, though Plavix, Eliquis and Warfarin all have documented side effects.  You may want to supplement with omega 3 fatty acids as I do.

Regardless, as the study linked and excerpted below indicates,  Green Tea Extract

(GTE) reduces our risk of stroke. Whether you prefer to drink GTE or supplement with GTE (as I do) GTE consumption reduces your risk of stroke. To put it in medical research study language “this meta-analysis suggests that daily consumption of either green or black tea equaling 3 cups per day could prevent the onset of ischemic stroke.”

I take Life Extension Foundation Mega Green Tea Extract. This brand was tested and approved by Consumerlab.com an independent testing service. 5% of your purchase on Amazon.com will be donated to PeopleBeatingCancer, a 501c3 non-profit. Thank you.

For more information about nutritional supplementation to reduce your risk of stroke, heart disease, cognitive decline or Parkinson’s, scroll down the page, post a question and I will reply ASAP.

Green and black tea consumption and risk of stroke: a meta-analysis.

“PURPOSE: To assess whether a similar association of black or green tea consumption with reduced risk is evident in human populations, we sought to identify and summarize all human clinical and observational data on tea and stroke…

METHODS: We searched PubMed and Web of Science for all studies on stroke and tea consumption in humans with original data, including estimation or measurement of tea consumption and outcomes of fatal or nonfatal stroke…

RESULTS: Regardless of their country of origin, individuals consuming >or=3 cups of tea per day had a 21% lower risk of stroke than those consuming <1 cup per day (absolute risk reduction…)

CONCLUSIONS: Although a randomized clinical trial would be necessary to confirm the effect, this meta-analysis suggests that daily consumption of either green or black tea equaling 3 cups per day could prevent the onset of ischemic stroke.”

“Many people take coffee or tea breaks throughout the day, and that simple act may help them reduce their risk for stroke, Japanese researchers report.

This study of about 83,000 people suggests that drinking green tea or coffee daily might lower stroke risk by about 20 percent, with even more protection against a specific type of stroke.

“The regular action of daily drinking [of] green tea and coffee is a benefit in preventing stroke,” said lead researcher Dr. Yoshihiro Kokubo, chief doctor in the department of preventive cardiology at the National Cerebral and Cardiovascular Center, in Osaka…

Although it isn’t certain why coffee and tea may have this effect, Kokubo thinks it might be due to certain properties in these drinks that keep blood from clotting.

In addition, green tea contains catechins, which have an antioxidant, anti-inflammatory effect. Some chemicals in coffee, such as chlorogenic acid, may cut the risk of stroke by lowering the chances of developing type 2 diabetes, he explained.

Coffee also contains caffeine, which may have an impact on cholesterol levels and blood pressure, and may cause changes in insulin sensitivity, which affects blood sugar, he added…

The report was published online March 14 in the journal Stroke.

For the study, Kokubo’s team collected data on roughly 83,000 men and women, 45 to 74 years old, asking about how much green tea and coffee they drank.

Over the course of the study, the researchers kept track of hospital records, death certificates and data about deaths from heart disease and stroke.

During an average of 13 years of follow-up, they found that those who had at least one cup of coffee a day lowered their risk for stroke about 20 percent.

The risk for a type of stroke called a hemorrhagic stroke, in which a blood vessel in the brain bursts and blood floods part of the brain, was cut by 32 percent among those who drank a cup of coffee or two cups of green tea daily. About 13 percent of strokes are hemorrhagic strokes, the researchers noted.

To be sure their findings related to coffee and tea, Kokubo’s group took into account factors such as age, sex, smoking, alcohol, weight, diet and exercise. People who drank green tea were more likely to exercise compared to non-drinkers, they noted.”