“Therefore, we suggest that the combination of HCF consumption and aerobic exercise may be beneficial for improving EF (chemobrain).”

What are high cocoa flavanols (HCF)? I was diagnosed with multiple myeloma in early 1994. I underwent aggressive chemotherapy and radiation in 1995 and 1996. One of the multiple myeloma side effects that I live with is chemobrain.

While my cognitive dysfunction has healed a great deal over the past two decades I still have deficiencies in my executive function and memory.

I continue to exercise daily (moderately) and I continue to practice what studies tell me can help my brain health.

I consider the study linked and excerpted below to offer brain health therapies in cocoa flavanols and exercise. Executive functions are brain processes such as multi-tasking, attention and working memory.

I work to keep my brain healthy. I want to do everything I can to enhance my brain health. And I admit that aerobic exercise and cocoa flavanols don’t really go together. So here is what I do every morning. 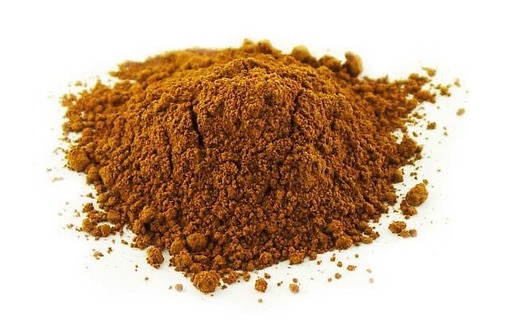 Like millions of Americans I work out first thing in the a.m. Fine. To enhance my executive function while I work out I get cocao flavanols into my stomach each a.m. by mixing cocoa powder into my smoothie before I go to the gym. I recommend additional powders such as protein and different super foods too.

To learn more about multiple myeloma side effects such as chemobrain, CIPN, cataracts, blood clots, and more, please scroll down the page, post a question or comment and I will reply to you ASAP.

“The present findings demonstrated that HCF consumption before moderate-intensity exercise could enhance exercise-induced improvement in EF, but not in MF. Therefore, we suggest that the combination of HCF consumption and aerobic exercise may be beneficial for improving EF.”

The present findings demonstrated that HCF consumption prior to moderate-intensity exercise could enhance exercise-induced improvement in EF, but not in MF. Therefore, we suggest that the combination of HCF consumption and aerobic exercise may be beneficial for improving EF.