“The staggering cost of cancer care forces many patients to file for bankruptcy, and that financial toxicity may play a role in cutting their lives short, new research suggests

When I was first diagnosed with multiple myeloma in early 1994 all I could think about was how best to treat my cancer. As the months passed the pile of envelopes from my health insurance company slowly piled up. I knew the envelopes contained “E.O.B.’s” that clinically explained what therapies were being paid for by my insurance and what therapies were not being paid for (covered) by my insurance. But ignorance is bliss as they say-  financial toxicity of cancer care was killing me but I ignored it.

I was fighting an incurable cancer and I was angry, depressed, you name it. I simply ignored what my insurance company was telling me- positive or negative. 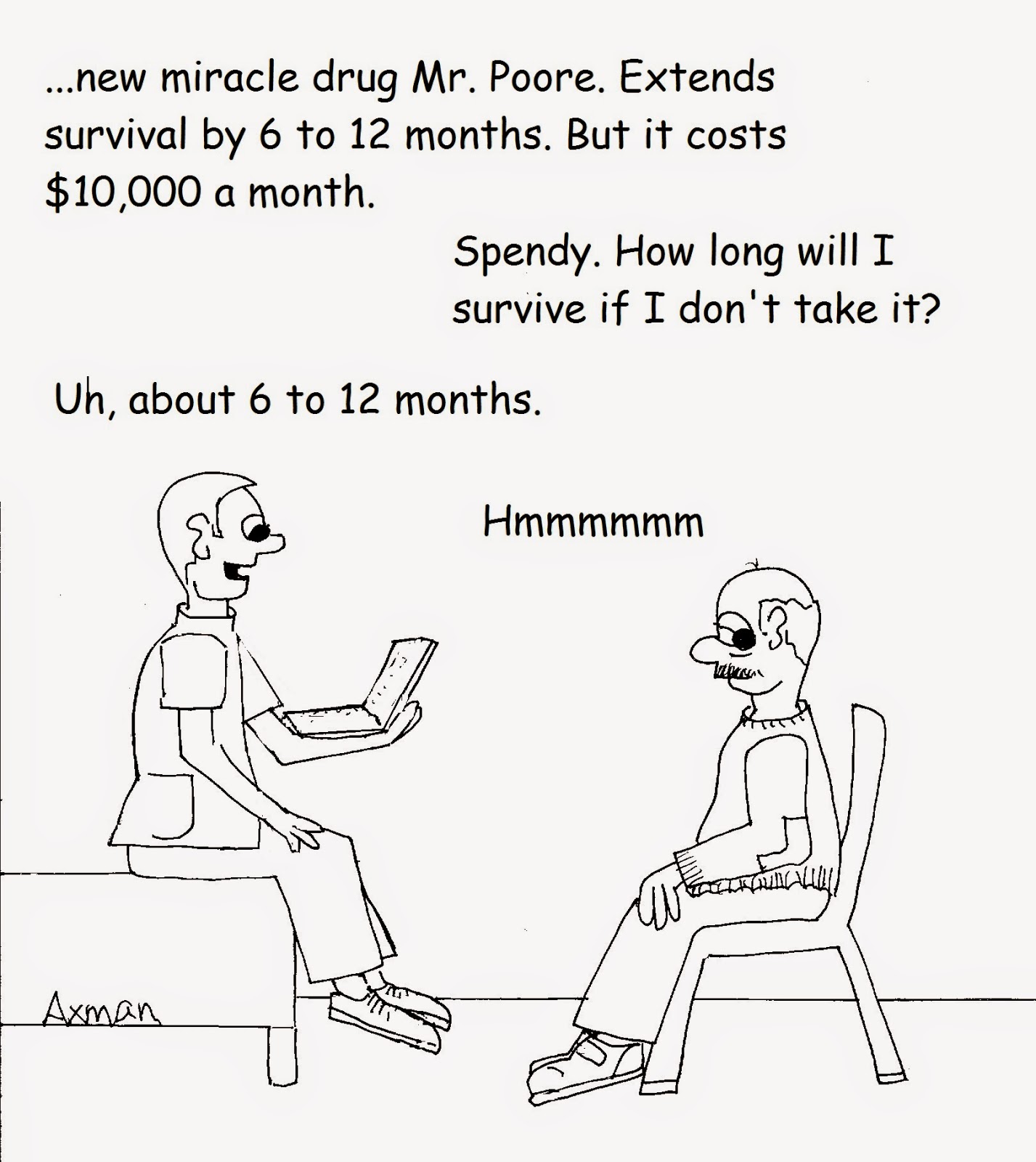 I am both a multiple myeloma survivor and MM cancer coach. Research and experience have taught me:

Scroll down the page, ask me a question or post a comment. I will reply to you ASAP.

Patients Paid $21 Billion for Their Cancer Care in 2019

“The financial burden on patients receiving cancer care in the United States came to $21.1 billion in 2019, according to an analysis published October 26 in the Journal of the National Cancer Institute.

The analysis — the second part of the US National Cancer Institute’s annual report to the nation on cancer — provides a more comprehensive look at the economic impact of cancer on patients than many previous reports. The researchers not only explored patients’ out-of-pocket costs but also broke down the data by time costs associated with cancer care — including round-trip travel and hours waiting for and receiving treatment — as well as by cancer site, stage of diagnosis, and age.

For instance, when it comes to the cost of care, age at diagnosis matters. In the first year after being diagnosed, the average out-of-pocket treatment and time costs for people 65 and older was approximately $2700 — about $2440 for medical services and drugs and $279 for time. But for patients younger than 65, those costs were more than twice as high — almost $5900 ($5556 for treatment and $304 for time).

“”Out-of-pocket expenses related to treatment are akin to physical toxicity, in that costs can diminish quality of life and impede delivery of the highest quality care..Cancer treatments are more expensivethan in the past, and they are being overused; importantly, rising costs are being passed on to the patient, the essayists write.

Indebtedness is common and can be severe. In a recent study of colorectal cancer patients, researchers found that about 25% were in debt because of treatment, and that the average debt was $26,860 (J Clin Oncol. 2011;29:954-956)…