We review the potential applications of N-acetyl cysteine to facilitate recovery after traumatic brain injury, cerebral ischemia, and in treatment of cerebrovascular vasospasm after subarachnoid hemorrhage

I supplement with and recommend Doctor’s Best N acetyl cysteine 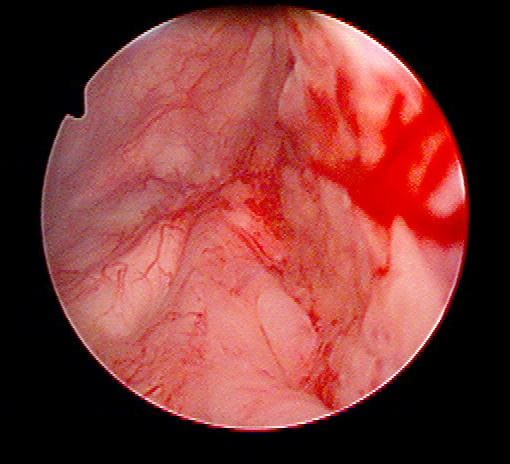 I am both a cancer survivor and cancer coach. Years of research and experience have taught me that evidence-based non-conventional therapies are available for everything from side effect prevention to cancer care and everything in between.

Have you been diagnosed with cancer? Please scroll down the page, post a question or comment and I will reply to you ASAP.

“Psychiatry-Acetylcysteine has been successfully tried as a treatment for a number of psychiatric disorders.[33][34][35] A systematic review from 2015, and several earlier medical reviews, indicated that there is favorable evidence for N-acetylcysteine efficacy in the treatment of Alzheimer’s disease, bipolar disorder, major depressive disorder, obsessive-compulsive disorder, schizophrenia,

“There is an expanding field of research investigating the benefits of medicines with multiple mechanisms of action across neurological disorders. N-acetylcysteine (NAC), widely known as an antidote to acetaminophen overdose, is now emerging as treatment of vascular and nonvascular neurological disorders. NAC as a precursor to the antioxidant glutathione modulates glutamatergic, neurotrophic, and inflammatory pathways…

Finally, we review the potential applications of NAC to facilitate recovery after traumatic brain injury, cerebral ischemia, and in treatment of cerebrovascular vasospasm after subarachnoid hemorrhage…”