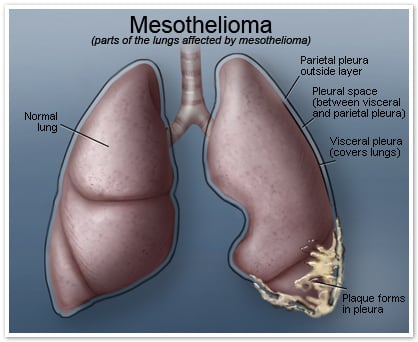 My point is that conventional oncology really doesn’t know much about meso. Nothing against oncologists, they just have little experience to go on.

A seemly simple issue of whether to have tradition before or after surgery should be a straightforward decision. But it is not in meso treatment. As the studies linked and excerpted below explain, radiation before surgery is twice as effective, on average, as radiation after surgery.

I am a long-term survivor of a different cancer. I was told that my cancer was incurable. That was back in 1994 when I was diagnosed. After several years of aggressive conventional oncology and “we can do nothing more for you” I took control of my health and researched evidence-based, non-toxic, anti-cancer therapies.

Mesothelioma is considered to be incurable by conventional oncology. There are evidence-based, non-conventional therapies for meso patients to learn about and consider.

For more information about mesothelioma therapies- both conventional and non-conventional, scroll down the page, post a question or comment and I will reply ASAP.

Participants were treated with an accelerated, five-day course of intensity-modulated radiation therapy (IMRT), a specialized technique that conforms the radiation dose around the tumours in 3D while sparing the heart, spine and other healthy tissues. The patients underwent surgery to remove the affected lung the following week…”