“For the first time ever, a three-drug regimen resulted in a 100% response rate and a favorable tolerability profile in patients with multiple myeloma”

The good news is that, according to the article below, all newly diagnosed Multiple Myeloma (MM) patients will achieve some form of remission from their MM by undergoing a MM chemotherapy regimen RVd (revlimid, velcade, dexamethasone).

The bad news is that, according to the American Cancer Society, the survival of newly diagnosed MMers, depending on stage at diagnosis, is 4-7 years. 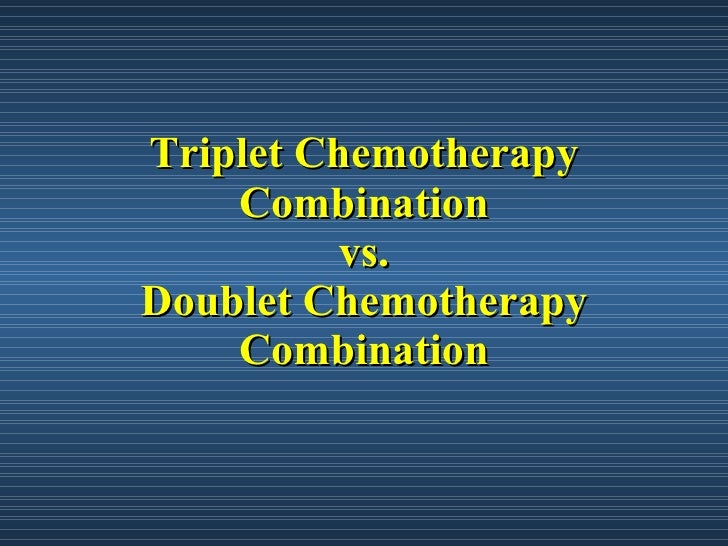 There is no question that a diagnosis of multiple myeloma is more hopeful today than it was 20 years ago. There is a long and growing list of both FDA approved chemotherapy regimens as well as evidence-based non-conventional therapies for MM treatment.

According to the study linked and excerpted below, about a third of MMers who undergo RVd develop chemo-induced peripheral neuropathy (CIPN). 40% of the patients studied in the research required dose reductions due to side-effects.

Newly diagnosed MMers have got to ask themselves if they can achieve a deeper, longer remission while reducing the risk of side effects. And the answer is yes.

I am both a long-term MM survivor and MM cancer coach. Years of experience and research have taught me that MMer must employ the best of both conventional and non-conventional therapies in order to achieve the deepest, longest remissions with the least amount of collateral damage.

“For the first time ever, a three-drug regimen resulted in a 100% response rate and a favorable tolerability profile in patients with multiple myeloma, according to new findings…The combination of lenalidomide (Revlimid, Celgene), bortezomib (Velcade, Millennium Pharm) and dexamethasone proved highly effective for previously untreated multiple myeloma…

Nevertheless, there were still significant issues [with RVD]. The combination is complicated by painful sensory neuropathy in 32% of patients; 40% of patients required dose reductions, missed doses, or had to discontinue therapy due to toxicity…”

All proceeds benefit PeopleBeatingCancer.org, a registered 501(c)3 non-profit, and are used to further its mission to empower cancer survivors and caregivers to live longer, healthier lives.

A search of the Pubmed database for the word curcumin yields 601 studies spanning health topics from multiple myeloma (MM) and colorectal cancer, to chemotherapy regimens that integrate with CU, to Alzheimer’s Disease, arthritis and more. Based on years of reading studies and personal accounts, I think it is safe to say that CU supplementation is safe and relatively inexpensive and effective.

I have read posts about myeloma patients taking daily doses of CU from 400 milligrams to 8 grams (1000 milligrams = 1 gram). By almost any measure, CU is a safe, inexpensive wonder drug.

I consult the independent evaluation service Consumerlab.com frequently. For one low annual payment, I can read about and evaluate all of the nutritional supplements that I take.

The challenge for every myeloma patient is to achieve the deepest, longest remission possible while sustaining the least amount of collateral damage (side effects) possible. Numerous studies document the anti-MM and integrative efficacy of curcumin.

This link is to the Google search page for “curcumin in myeloma.” Whether it is an article authored by Pat Killingsworth or Margaret from Margaret’s Corner, or PubMed, curcumin is documented to be both cytotoxic to myeloma in addition to being “integrative”  or enhancing the action of Velcade, Revlimid, and Thalidomide.

A common question asked by multiple myeloma patients considering supplementing with curcumin is about the daily dose. Unfortunately, I have several possible answers:

“Are you looking for a way to boost every facet of your health with a single spice? It sounds crazy, but turmeric curcumin with BioPerine may be the magic supplement we’ve been seeking. Turmeric benefits the body and mind in more ways than you can imagine. Similar to bone broth, turmeric impacts almost every facet of life. Over 10,000 peer-reviewed and clinical studies support using turmeric for better health…”

Background: CU, the active component of the Curcuma longa plant, has been shown to potentiate the effect of the immunomodulatory drugs (IMiDs) thalidomide and Bortezomib against human myeloma cell lines and a nude mice model…

Conclusion: CU exerts a cytotoxic effect additive to that of lenalidomide on H929 myeloma cells, and it also enhances the chemo-sensitizing effects of this agent.

“Multiple myeloma (MM), a plasma cell malignancy, remains incurable despite the development of new therapies. CU anti-tumor effects were previously characterized in multiple myeloma, however only few MM cell lines were included in these studies.

Since myeloma is a heterogeneous disease it is important to address the impact of myeloma molecular heterogeneity in CU cell death induction.

Interestingly, CU sensitivity was not dependent on TP53 status. For the first time we showed that primary myeloma cells were also sensitive, even those displaying del(17p), another poor prognosis factor. We also unravel the contribution of anti-apoptotic Bcl-2 family molecules in CU response.

We found that down-regulation of Mcl-1, an essential MM survival factor, was associated with CU-induced cell death and its knockdown sensitized myeloma cells to CU, highlighting Mcl-1 as an important target for CU-induced apoptosis. Altogether, these results support clinical trials including CU in association with standard therapy.”