Should Minors (pediatric cancer patients) be Forced to Undergo Chemotherapy?

Should American citizens have the right to chose what medical therapy they undergo? Should minors (pediatric cancer patients) be able to choose? 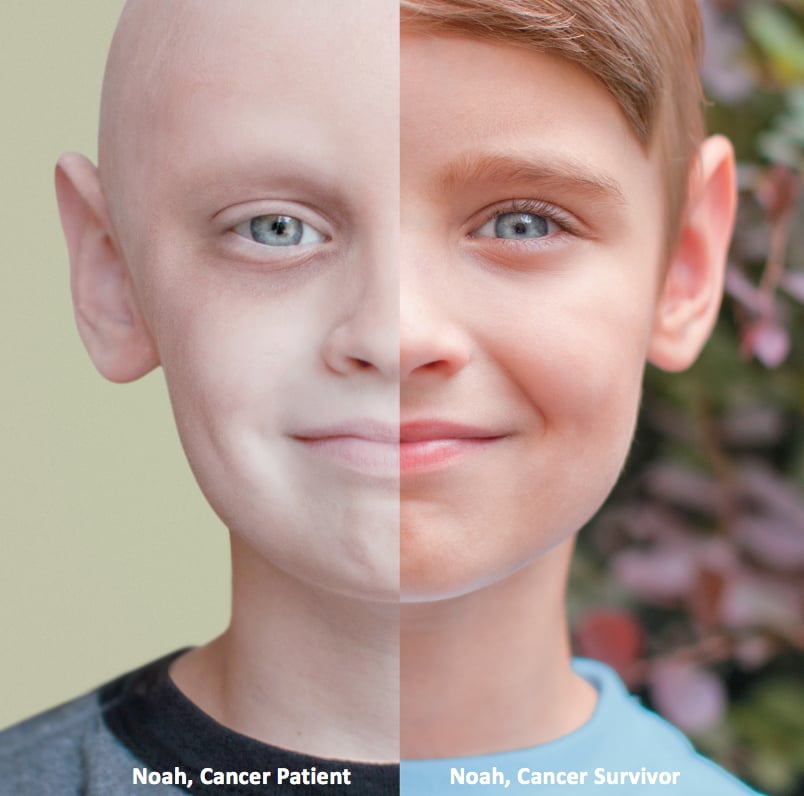 This debate is not about the chances of living or dying. The “experts” told me I was terminal…in late 1997. I then underwent a controversial non-conventional therapy. I went from end-stage multiple myeloma to complete remission in 17 months. Cancer experts can be very wrong.

Keep in mind that I am a father as well. I would do anything for my son. Would I give him chemotherapy? Thank goodness Alex turned 18 last September…

This debate is about deciding what therapy you choose for you.

Scroll down the page and tell me what you think.

“A court will determine whether a 17-year-old girl, under something called the “mature minor doctrine,” can be forced to undergo chemotherapy after she refused treatment for her cancer.”

Should it matter if we are talking about a mature 17 year old or an 18 year old?

“Cassandra was diagnosed with Hodgkin’s lymphoma in September, but decided she didn’t want to complete the prescribed treatment, according to a court summary. Her mother supported this decision, but the Department of Children and Families stepped in and ordered her mother to comply with the doctor’s treatment recommendation. “

Both the minor and her mom have refused chemotherapy. Can the state force the minor?

“Although chemotherapy is a drug that destroys cancer cells, its side effects include hair loss, nausea, pain and fertility changes, according to the National Cancer Institute.”

If the chemotherapy causes the minor to become sterile and can’t bear children because of the state forcing chemo on her, is the state responsible for the minor’s sterility?