As both a Multiple Myeloma Survivor and MM Cancer Coach I can tell you that I don’t believe in fighting/war metaphors for cancer patients and survivors. Multiple myeloma requires thinking, understanding.

When I was first diagnosed with my “incurable” blood cancer, multiple myeloma (MM) in early 1994 I can tell you that I was all about fighting my cancer. I was all in for the fighting/war metaphors. I thought that I had to fight my incurable blood cancer in order to survive multiple myeloma.

At 34, I was young, tough and otherwise healthy. The more toxic the therapy, the better. Bring it on!!! 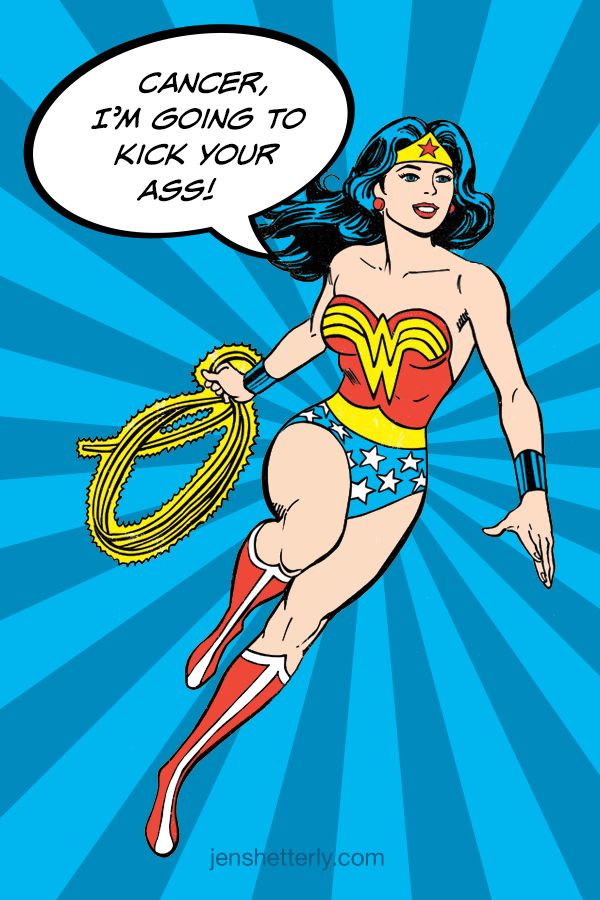 I remember the appointment with Dr. Berger, my oncologist, when I asked about increasing the dose of my chemotherapy. I explained to him that I believed I was young (34 is young as MM patients go) and I believed that more chemo, more toxicity, would kill my MM more effectively.

Boy was I wrong. If I knew then what I know now. More is not better. In fact, I’ve learned that to survive multiple myeloma, more toxicity is worse. Toxic therapy causes more problems than it solves.

Every MM patient is unique of course, and this is just my opinion, but I now believe that surviving multiple myeloma is a a marathon, not a sprint.  MM patients need to undergo as little toxicity at any given time, in order to maintain your health as long as you can.

If there is one main reason why I have lived with an incurable cancer since 1994 it is because I have learned how to manage and therefore survive multiple myeloma.

I believe that adopting a “fighting” or “beating” type of attitude puts the patient in a sort of angry or physical state. I don’t think anger, though a common emotion for MM patients, is detrimental to the ups and downs that come with living with multiple myeloma for years. Or even decades.

I am both a multiple myeloma survivor and MM cancer coach. Have you been diagnosed with multiple myeloma? Please scroll down the page, post a question or comment and I will reply to you ASAP.

Cancer: To Fight or Not to Fight

“When Fighting May Not Be the Best Option-

This summer’s congressional battles over the future of healthcare consumed the attention of most healthcare professionals. And no single event received more attention than the dramatic appearance of Senator John McCain, who returned to the Senate floor days after undergoing surgery for glioblastoma to cast the deciding no vote on a Republican replacement bill.

He was greeted with applause by well-wishers of all political stripes and a Twitter storm of advice and encouragement urging him to fight the disease.

In a recent Medscape commentary, however, Arthur L. Caplan, PhD, a nationally recognized ethicist, questioned the wisdom of this kind of advice, leading to broad and passionate commentary.

Many agreed that the reflex to urge any cancer patient to fight is not correct.

Fighting/war language is not helpful when you are talking about cancer. If you set yourself up for a war with cancer and it doesn’t respond in the way you had hoped, or it relapses, then you have to talk about “giving up” or “throwing in the towel.” If a person dies, it doesn’t mean that cancer “won.” Instead, if you frame it differently from the beginning, you can allow someone to change the goals of care in a dignified and courageous manner.

A gastroenterologist agreed and pointed to a possible explanation for this common practice:

Urging the patient to “fight” has the consequence of blaming the victim. If he dies, then clearly he did not fight hard enough, which is simply idiotic but may give those not so afflicted (yet) an explanatory framework to process a death.

An internist was similarly concerned:

I see this sports or war metaphor as worse than useless. I have a cousin who is “fighting” a glioblastoma, with updates on her daily progress on a website. I see this as a form of denial.

The Argument for Fighting Metaphors

But there were some who pushed back against the notion that there was anything wrong in exhorting family, friends, or admired celebrities to fight their cancer. A public health specialist defended that kind of language: “To be a fighter is a mental status that helps the cancer patient not to fall into hopelessness and depression.”

A registered nurse also saw reason for such martial expressions:

One physician posed a question:

[Other than advocating fighting,] what else do we as professionals and public people tell these cancer victims? “You’re as good as dead!” “Well, too bad for you.” “May as well go find a place to die!”

Several colleagues took up this question and offered alternatives. One healthcare professional wrote:

When a patient or family is going through a crisis, perhaps actions would be more helpful. Ask, “What can I do for you? And if nothing right now, keep my name and call on me if you need anything.”

Instead of telling cancer patients to fight against their tumor, I would just ask what they want, and if they feel like answering, just be quiet and listen.

Others saw broad economic consequences in the public’s tendency to advocate a fighting stance against cancer. One healthcare professional wrote:

It takes knowledge, bravery, and dignity to decide not to treat a cancer. We need leadership to reduce the financial burden on the healthcare system by accepting life the way it comes in our older years. There should be no guilt trip in deciding not to deal with the serious adverse effects of radiation and cancer chemotherapy.

A physician shared these concerns and offered analysis:

The reason this discussion is so important in Senator McCain’s case is that it sets a precedent on how we as Americans approach our health. I would like to know if being a fighter is wasting large sums of healthcare dollars. If it is, we as physicians should stop encouraging it. We should come up with a better way to be positive and encouraging. This better way already exists. It’s called hospice. However, in my experience, patients are not excited about hearing the word “hospice.” They look at it as if their doctor is not a fighter.

Several respondents offered their perspective as patients. One healthcare professional who is in treatment for colorectal cancer wrote:

I can tell you that…a positive attitude makes a huge difference in terms of living and coping with cancer, as opposed to having a less positive view. So the urging by family, friends, and concerned strangers to “fight” is absolutely warranted!

But an obstetrician who had also been through cancer treatment had a very different perspective:

I can tell you that I just glazed over when people said to fight. It was one of the most passive times in my life—just doing what was recommended. I needed fortitude, resolve and support…but fighting was way out of my capability…Every person experiences cancer in their own way. Insistence on “fighting” is not respectful of the patient’s right to make decisions that they choose.

The final word goes to a radiation therapist:

I work with the most courageous people in this world, and they are my patients who come in every day for their treatments. But just as courageous are those who choose to live out their life the way they want to.

The full discussion of this topic is available here.”