Rhonda Vetere had run plenty of marathons and triathlons, but she had never been motivated to run for a cause before this year. That’s when she discovered the Serengeti Girls Run, a 55-mile women-only run in October through the Tanzanian bush to raise money for girls’ empowerment programs in local communities. 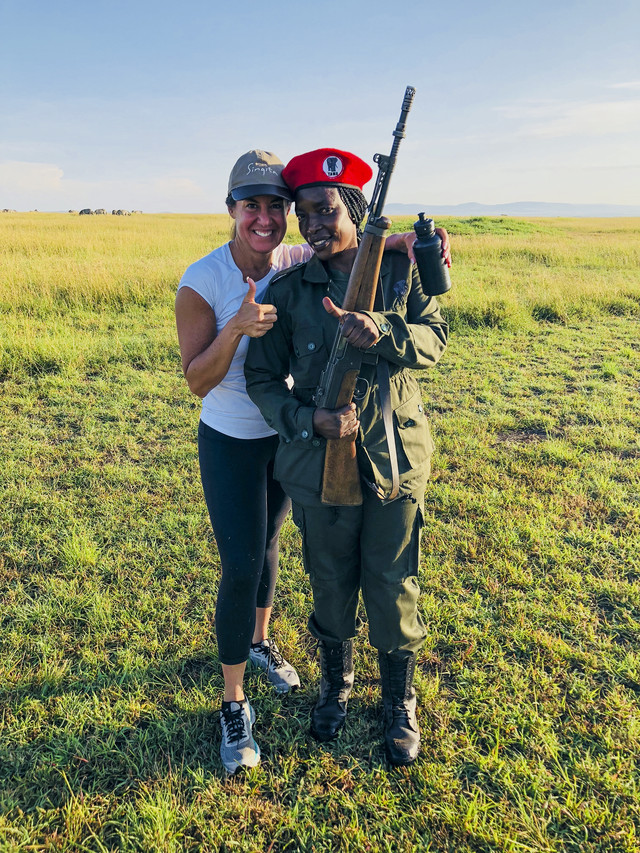 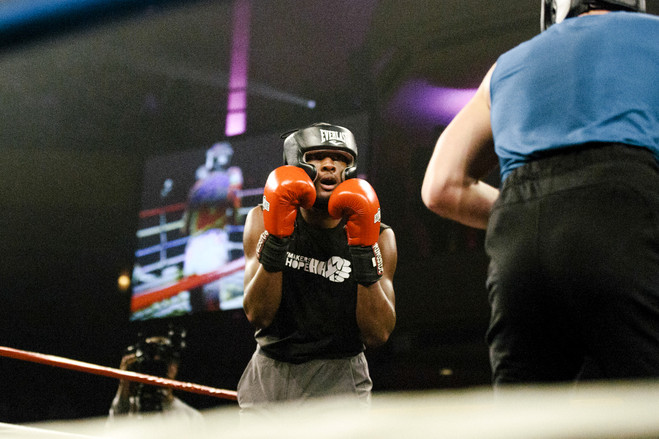 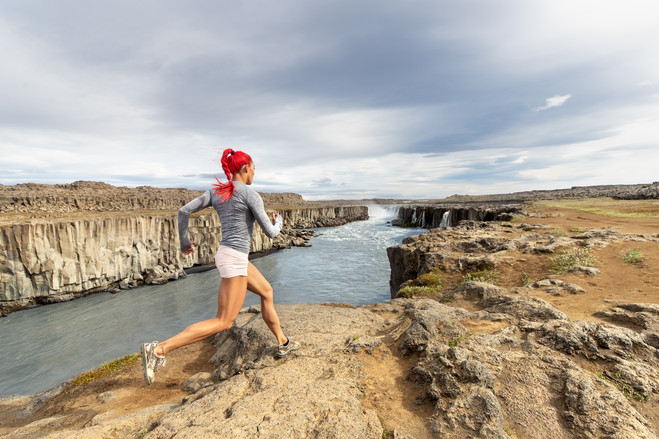 Corrections & Amplifications
The Serengeti Girls Run is 55 miles long. An earlier version of this article incorrectly stated that it was 30 miles. (Aug. 13, 2018)

Appeared in the August 14, 2018, print edition as ‘Fundraisers Go Extreme For Charity.’