“Women comprise about two-thirds of all cases of the progressive, memory-robbing disease…Women are really at the epicenter of the Alzheimer’s disease crisis”

Why is a long-term cancer survivor writing about Alzheimer’s disease? Years of living with and researching cancer has taught me that conventional medicine and pharmaceutical companies research and market only therapies that can be patented. As a former entrepreneur I understand this business model. 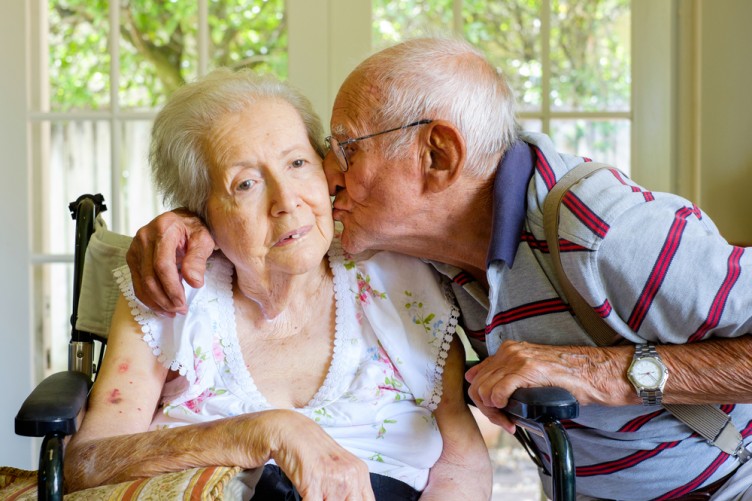 But I also understand that nutritional supplements can heal a host of chronic diseases from cancer to Alzheimer’s Disease. There is evidence-based research explaining that nutritional supplements such as omega 3 fatty acids, resveritrol and green tea have a host of health benefits such as improving “cognitive impairment or Alzheimers-like brain disease.”

Reading the Wall Street Journal article linked and excerpted below it occurred to me that like me, an Alzheimer’s patient or caregiver would want to learn about nutritional supplements to slow or stop the progression of their disease.

I am both a cancer survivor and cancer coach. I supplement with Life Extension Super Bio Curcumin because a) this formula is more bioavailable and b) this brand has been tested and approved by ConsumerLab.com.

For more information about non-conventional therapies for cognitive impairment, scroll down the page, post a question or comment and I will reply ASAP.

7 Evidence Based Benefits Of Curcumin In Alzheimer’s

“Women with early memory problems worsen significantly faster than men at the same stage of dementia, according to a new study that offers what is perhaps the best evidence yet suggesting sex differences in vulnerability to Alzheimer’s disease…

Over eight years, the women’s condition worsened nearly twice as fast as the men’s on both a standard scale of memory and other cognitive tests, as well as on a measure that assesses how well one is able to function as reported by a spouse or caregiver…

An estimated 5.3 million people in the U.S. have the disease, including 1 in 9 over age 65, while the cost of their health, long-term and hospice care totals an estimated $226 billion this year, according to the Alzheimer’s Association. The number of people with the disease is expected to rise substantially.The Lewin Group, a health and human services consultancy, estimated in a new study that twice as many baby boomers will have Alzheimer’s in 2040 as in 2020, and medical costs related to Alzheimer’s patients in 2040 will encompass 24% of Medicare spending, at more than $300 billion (in 2014 dollars), from 2.1%, or about $12 billion, in 2020…

Women comprise about two-thirds of all cases of the progressive, memory-robbing disease. A common explanation has been that because women live longer than men, more women will survive to an age where they develop dementia. There also has been speculation that hormonal differences could contribute to the ailment’s progression…