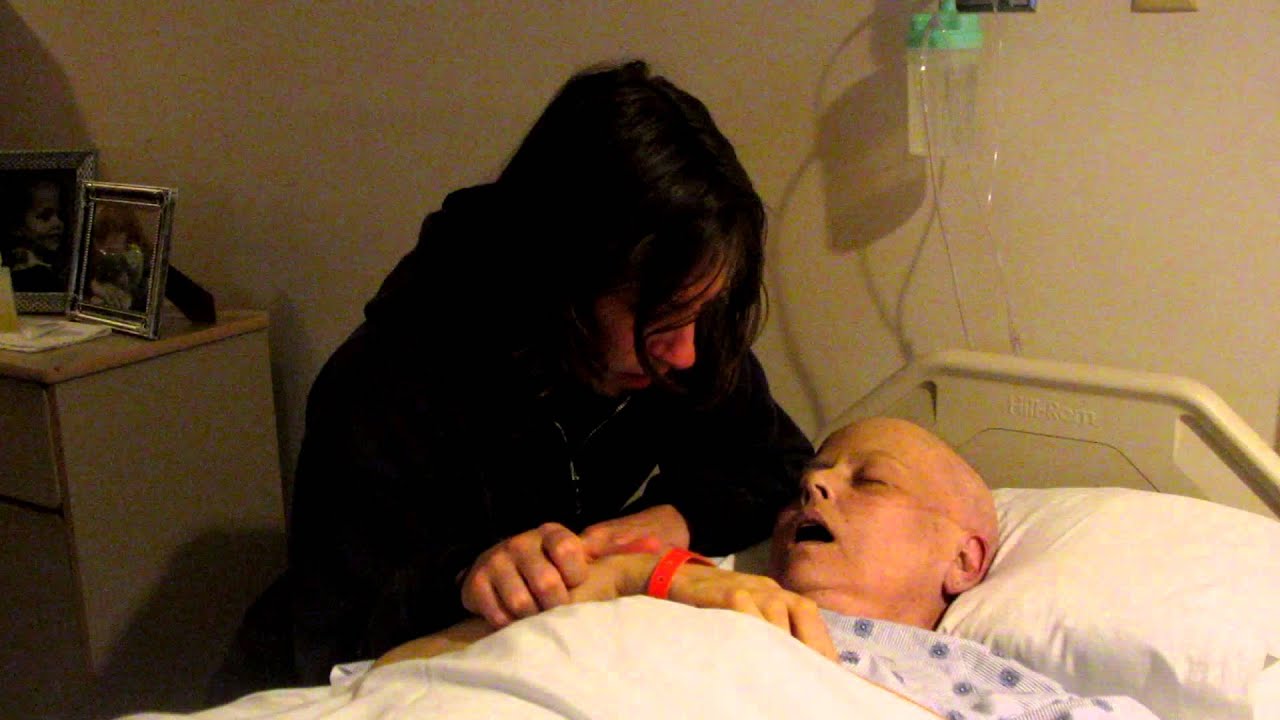 At the time I considered my oncologist to be a smart, well-trained and experienced physician. Looking back at that appointment I now understand that conventional oncologists treat the disease not the patient.

I went to the Burzynski Research Institute (BRI) in Houston, Texas. I signed a bunch of documents to enroll in a clinical trial for a drug called antineoplaston Therapy (ANP). My specific combination was ANP A10 and A2-1. I didn’t know anything about experimental cancer therapies much less about concepts like “compassionate-use.”

All I knew was that I was a healthy (other than the cancer…) 36 year old and I was recently married. And I knew that I was end-stage aka terminal. I had to try something to hold my multiple myeloma a bay.

There was a delay at the BRI. I wasn’t allowed to participate in the clinical trial.  I have undergone a host of different chemotherapy regimens and lots of radiation that disqualified me.

I didn’t understand what was going on but my BRI doctor filed a “compassionate-use” exception on my behalf.  I started A10 and A2-1 on November 7th of 1997 and underwent ANP, an experimental chemotherapy, for the next 17 months.

By April of ’99 I was in complete-remission from my end-stage, incurable cancer where I remain today.

I understand the importance of the Food and Drug Administration (FDA) to research, test and approve cancer drugs. Well-designed right-to-try laws need not interfere with that FDA mission. The article linked below cites the importance of terminally-ill cancer patients and their medical doctors to “negotiate directly with drug companies for access to experimental drugs.”

Yes, terminally-ill patients who take experimental therapies must do so at their own risk. Yes, we must take full responsibility for taking the risk of undergoing unapproved FDA therapies.

The bottom-line is that end-stage, terminally-ill cancer patients need an efficient and effective method to access experimental drugs.

I was a terminally-ill cancer patient who took an experimental drug and went from end-stage MM to complete remission in 17 months. Yes, I work to remain in CR through nutrition, supplementation, and lifestyle therapies. I’m writing this post in July of 2019.

To learn more about both conventional and non-conventional multiple myeloma therapies scroll down the page, post a question or a comment and I’ll reply ASAP.

Meaningful changes in end-of-life care among patients with myeloma

“In conclusion, our data suggest that along with vast improvements in treatment and survival, there has also been meaningful progress in EOL care for patients with myeloma in the USA.

These patients are not only enrolling more often in hospice, but the increase in use is not driven by late enrollment.

Still, there remains ample opportunity for further improvement, particularly among patients who survive less than one year, are dialysis-dependent, or transfusion-dependent. Possible solutions include earlier goals of care discussions, bridge palliative care services, and modification of the hospice model to enable transfusion support.”

“The right-to-try laws do not eliminate the FDA’s regulatory authority. The state laws essentially say that patients and their doctors may seek to use drugs that have passed the FDA’s first phase of safety tests. Right-to-try laws allow patients and doctors to negotiate directly with drug companies for access to experimental drugs…

The issue of access to experimental drugs for terminally ill patients is fraught with moral, ethical, scientific and economic concerns. Drug makers, especially smaller biotechnology companies, can feel caught between patients on one side and an FDA approval process that can cost at least $1 billion before a single sale of the new drug. None of those issues will disappear.

We’re not going to look a gift horse in the mouth. Whether the decision to expedite access means the agency knows its processes are broken or is merely an act of bureaucratic realpolitik, the long battle to help the nation’s sickest patients has moved forward again—and at last.”

“Bateman-House agreed that the program is a black box. “That’s the biggest problem,” she told Medscape Medical News. Physicians and patients are unfamiliar with the program and have not been taught how to apply and go through the process, she said.

The FDA received about 1500 requests for expanded access in 2017, with about half of those from individual patients and half from protocols that covered anywhere from two to 50 patients each, said Bateman-House.

But those numbers don’t tell the whole story. That’s something both sides agree on.

“We have no idea how many people ask their doctors to help them get access to investigational drugs,” said Bateman-House. No one knows how many times those requests were turned down by doctors or how many times drug companies accepted or rejected physicians’ requests, she said.

It is only known how many requests go into the FDA, and how many make it out.

And even if the FDA approves the request, it isn’t always used, as the patient could have died or changed their mind about using the experimental product, she said.

Supporters of the right to try contend that thousands of patients die waiting for a drug or vaccine that could have saved them if only the FDA had approved it more quickly.

“The need is real,” said Lessem, who cautioned against creating a sense of false hope. “But it’s not like there are all of these drugs that could magically cure everybody, and we just need to get the FDA out of the way,” she said.

[…] Terminal Cancer, Compassionate Use, and The Right-to-Try Revolt […]