“The risk for death of lung cancer patients is halved in patients who stop smoking, say the researchers”

A cancer diagnosis causes a host of negative feelings in patients. If you are a smoker you may believe that your situation is so bleak that you can continue smoking. And you would be wrong. 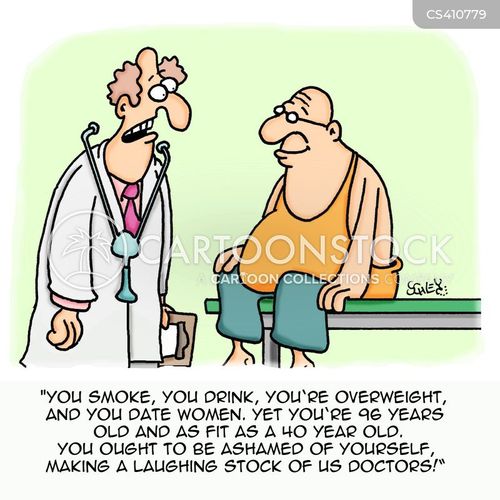 For example, it is common for early stage LC to be treated initially with surgery. If you hear your surgeon tell you “I think we got it all!” then your next decision will be to think about those therapies that you can do on your own that research shows can reduce your risk of LC relapse. Two articles linked and excerpted below talk about non-conventional therapies. Quitting smoking is a lifestyle therapy and curcumin is what I consider an non-toxic chemotherapy. Both of these therapies reduce the risk of lung cancer relapse, both are inexpensive therapies and both are evidence-based.

I am a long-term survivor of an incurable cancer called multiple myeloma. MM is a completely different kind of cancer compared to LC but the two are similar in that conventional oncology can’t cure either cancer. Early stage LC and MM patients live better, longer lives if the pursue evidence-based, non-toxic therapies for both types of cancer.

Have you been diagnosed with LC? What stage? Please scroll down the page, post a question or comment and I will reply to you ASAP.

Induction of apoptosis in human lung cancer cells by curcumin

“Discussion- Our results, for the first time, demonstrate that curcumin induces apoptosis in human lung cancer cells. Curcumin is a hydrophobic molecule and passes easily through the plasma membrane into the cytosol [14]. The results of this study demonstrate that this phenolic substance has the ability to reduce the viability of lung cancer cells through induction of apoptosis.

Forty to fifty micromoles of curcumin decreased the cell viability to 50%, whereas 160 mM Curcumin reduced the viability by 95%. It is known that curcumin is poorly absorbed and it will not be possible to achieve these high levels of curcumin in blood [15]. Therefore, the studies should also be concentrated on increasing the bioavailability of curcumin [15]. This induction of apoptosis occurred within several hours; consistent with the view that curcumin induces apoptosis by activating the pre- existing apoptosis machinery. The cell line, H1299, is p53 deficient and A 549 is p53 proficient. Inhibition of growth of both cell lines (p53 deficient and proficient) suggest that growth inhibitory effect of curcumin is independent of p53 expression. Induction of apoptosis in both the cell lines also suggest that a p53 independent pathway is operative in this system.

“It is never too late for people to stop [smoking], even when they have lung cancer,” proclaims an editorial published online January 21 in the BMJ…

The editorial accompanies a meta-analysis that provides “preliminary evidence that smoking cessation after diagnosis of early-stage lung cancer improves prognostic outcomes,” according to its authors…

The adjusted estimates suggest that the risk for death is halved in patients who stop smoking, say the researchers, led by Amanda Parsons, research fellow at the UK Center for Tobacco Control Studies at the University of Birmingham, United Kingdom…

Does Not Pertain to Advanced Disease

Where you Treat Your Lung Cancer Makes a Difference! - PeopleBeatingCancer says 6 months ago

Advanced Lung Cancer- Is Immunotherapy For You? - PeopleBeatingCancer says 9 months ago

Early Lung Cancer, SBRT if Surgery is Not an Option - PeopleBeatingCancer says 4 years ago

Lung Cancer and CT Scans-Are they worth it? - PeopleBeatingCancer says 4 years ago